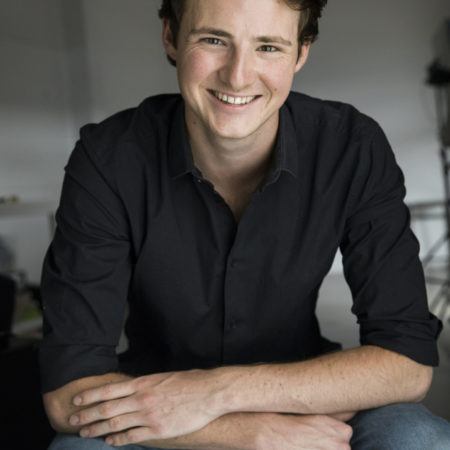 Im a New Zealand singer/songwriter and performer, who's been penning my own lyrics since I was 7 years old. My acoustic, country influenced style was first discovered in 2012 when I was a finalist on TVNZ's New Zealand's Got Talent. Since then, I have braved the performing arts Industry, releasing my own original songs to the world, starring in numerous NZ short films, and even founding my own company as a musician, actor and performance coach.

My music has always been inspired by real life events and the pathway Ive navigated since childhood. Honest, genuine lyrics, sung from the heart, has been my approach from the very beginning, finding meaning in the old country saying "three chords and the truth".