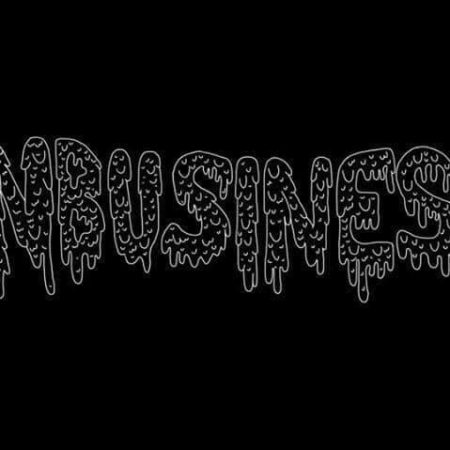 Formed in February 2018, In Business are a 4 piece Prog rock/ Djent band hailing from the west coast of New Zealand in little ol’ Whanganui. In Business has been gaining a lot of popularity after taking out the first place position in the regional rockquest in 2019, and also playing with big names such as Racing, Kings and DRXNES, They have played at the fabled Welcome to Nowhere Festival, Local hot spot Lucky Bar, and The Stomach in Palmerston North. In Business have just released their debut single “Never again” just before the COVID 19 lockdown and are planning on releasing another single in the near future. The band's line-up is Faith Solomona on vocals, Christian Garratt on lead guitar, Tomas Bidgood on the bass, and Max Hughes on the drums.

Endeavouring to make music that will wanna make you put your drink down and rock out, In Business cast a wide musical net bringing in all of the member's inspirations including Animals as leaders, Plini, Red hot chilli peppers and more. Staples of their sounds include a hypnotizing female vocalist, Heavy Guitar riffage, Thumping basslines, and a driving drum sound.