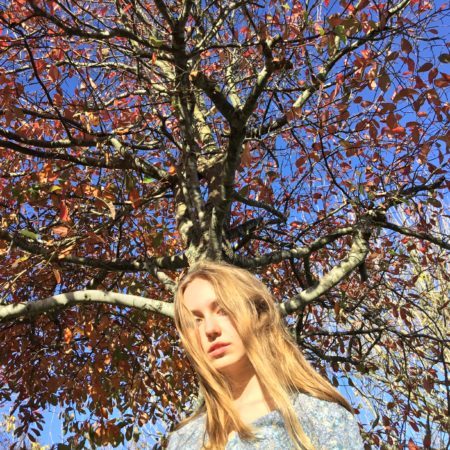 Marianne Leigh is a 17 year old musician from Auckland, New Zealand, a songwriter from the young age of 10.

Marianne loves every part of the creative process that goes into the making of a song; the first idea, crafting the lyrics, playing it through on guitar or piano, and finally coming into the studio to make it come to life. Her songs are an honest and personal echo of her own life. They capture a moment or feeling, and Marianne hopes that other people can relate to her lyrics and use them for themselves.

Marianne writes her original work because she loves to tell stories through a melody about her life as she sees it and as she grows.
She was featured on the 2018 and 2019 Play It Strange competition albums, with her singles "You" in 2018 and "Not Enough" in 2019. Marianne appeared on the Cath Vincent Talk Show, performing her single "Best of Me". She also appeared on What Now TV Show, playing her song "Up", which features in the New Zealand Ukulele song book and CD.

The young musician came home with 1st place in the 2019 Smokefree Rockquest songwriting competition with her single "Best of Me", and was interviewed on Radio New Zealand by Jesse Mulligan and Planet 104.6 FM radio, where her single was broadcast-ed. Since then, Marianne has been busy creating her debut EP "Timeline", out now for you to enjoy.

​NZ Musician Magazine writes about “Timeline” in high regard, writing,

​“Authenticity beams through Marianne Leigh’s connection, vast musical space and raw artistry. A significant debut accomplishment for this young song bird, who lays out a bold and honest timeline of events.”

“If anything, it’s very clear that Marianne has a very promising future ahead of her – one that will most certainly carry her music far beyond this most recent timeline.

​This girl is one to watch”