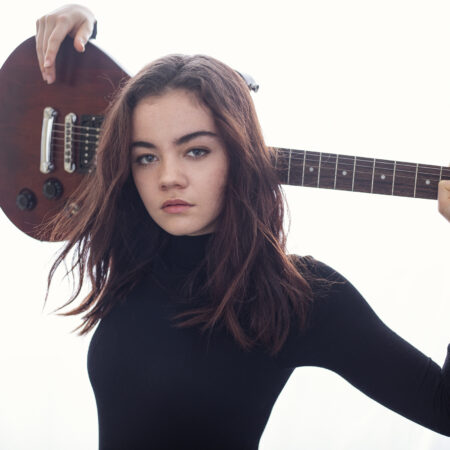 Peyton Morete is an 18 year old singer songwriter living on the Kapiti Coast. She has been performing locally in music events since she was nine years old. Nowadays her performances take her further afield to Wellington and Manawatu area. Recently at Wellington’s Garden Magic Summer Series. As well as performing at various venues and music festivals she has won various awards at Rockquest and was a top 10 solo finalist last year. She performs mainly her own music which deals with lot of issues facing young people today. Her lyrics are very moving and mature for someone of her age. You can’t really put Peyton in a music genre category as her music is soulful, powerful and contemporary with her big vocals.